There is a wide variety of sex determining mechanisms, but three patterns are more common.

This pattern of sex determination is found in Drosophila, man and many other organisms. Male is XY and heterogametic and produced two types of sperms. Half of the sperms carry X chromosome and other half carries Y-chromosome.

This type of sex-determination pattern is common in birds, butterflies and months. Here the female is heterogametic ZW, but the male is homogametic ZZ. Female produces two kinds of eggs Z and W in equal proportions. All sperms are alike, each carrying a Z-chromosome. It is the kind of egg that determines the sex of offspring. When a Z-carrying egg is fertilized by the sperm, a male offspring is produced, but when a W-carrying egg is fertilized by the sperm a female offspring is produced. Sex ratio 1:1.

Comparison of sex determination in Drosophila and human

Human: Although both Drosophila and humans follow the same XY-XX sex determining pattern, yet there is a basic technical difference between the two. Presence of ‘SRY’ gene on Y chromosome is essential for triggering the development of maleness in humans. Absence of Y chromosome simply leads to the female development path.

Drosophila: In Drosophila genes for maleness are not present on Y chromosome. There is a close genic balance between genes of different chromosomes. Drosophila has an X chromosome-autosome balance system. 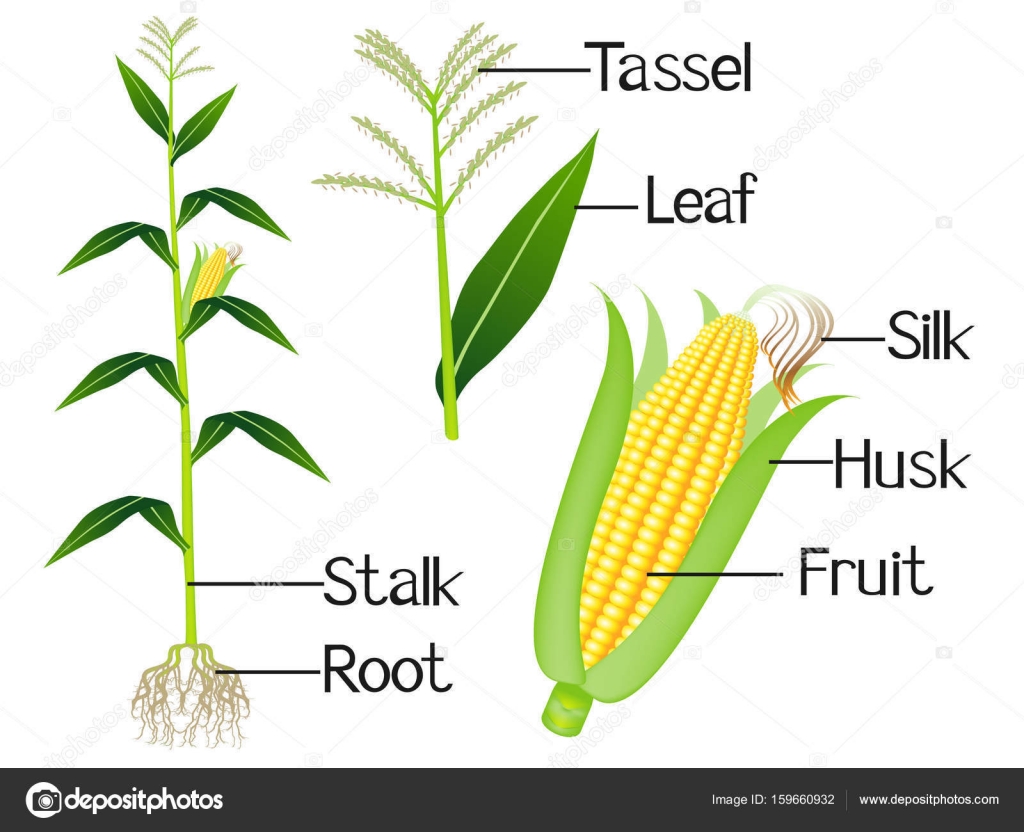 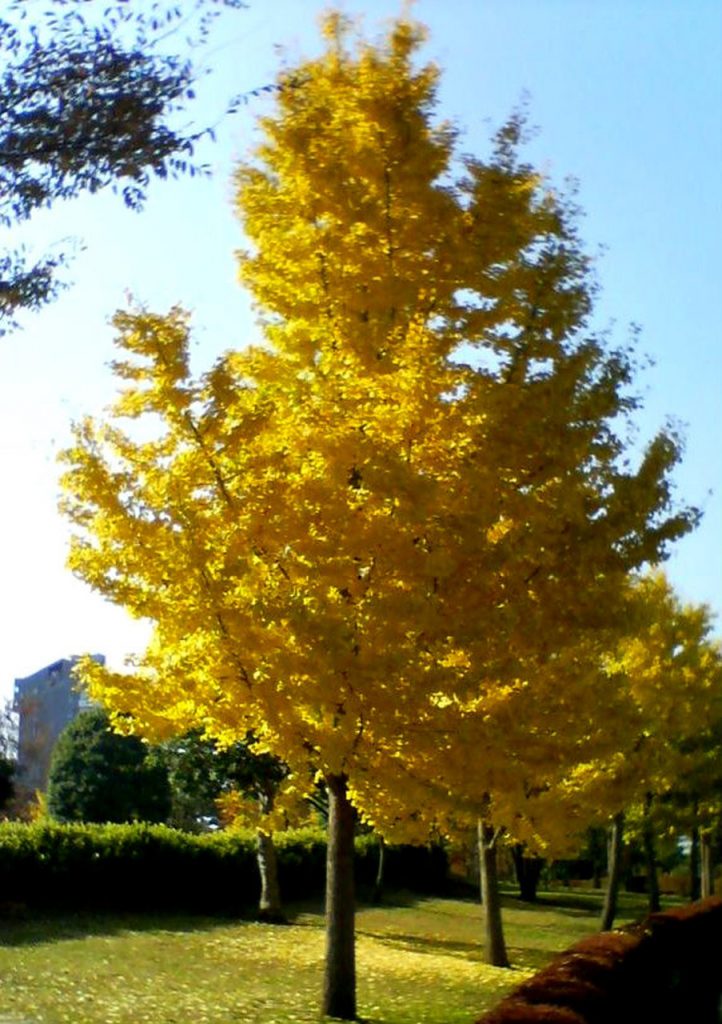