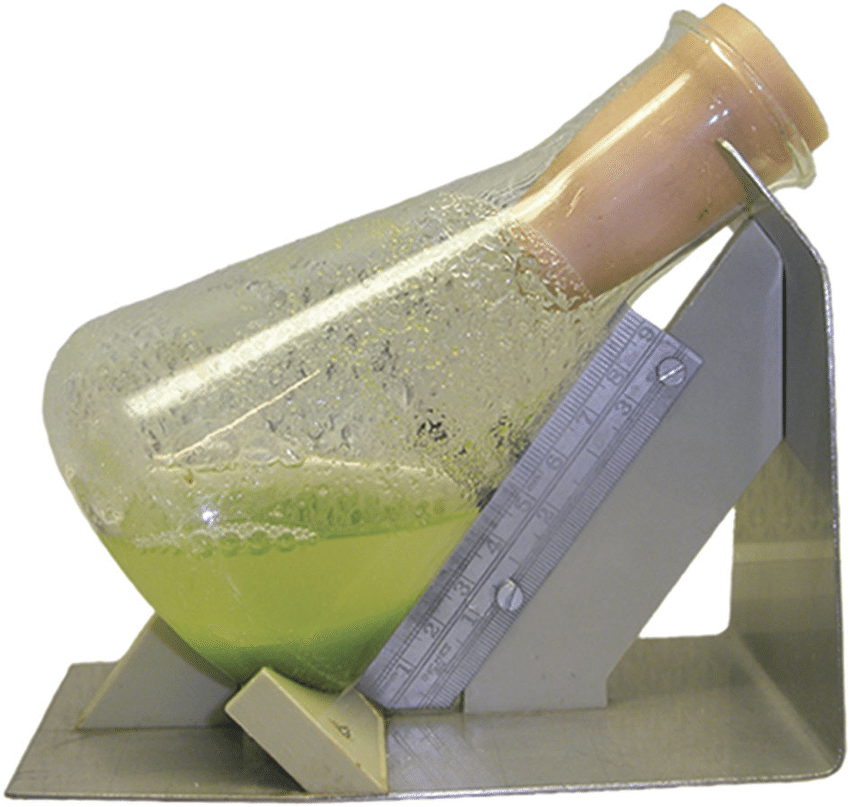 Protoplast (cell minus cell wall) is the biologically active and most significant material of cells. When cell wall is mechanically or enzymatically (using cellulose, hemicellulose, pectinase, etc.) removed the isolated protoplast is known as “naked plant cell”. The isolated protoplasts may be used to regenerate the plants directly, or for the production of somatic hybrids through fusion. 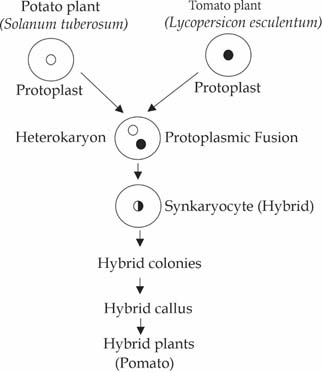 The embryos are isolated from young seeds and placed on a solid medium containing nutrients and vitamins. The embryos are cultured at 25° C, first in dark until seedlings are about 2 cm long and root formation has started, and then in the light until the seedlings can be planted in soil.

Anther, male reproductive organ, is diploid in chromosome number. Tetrad of haploid microspores are produced from microspore mother cells in anther. The anther (microspores) or pollen are cultured to get haploid plants (having single complete set of chromosomes). 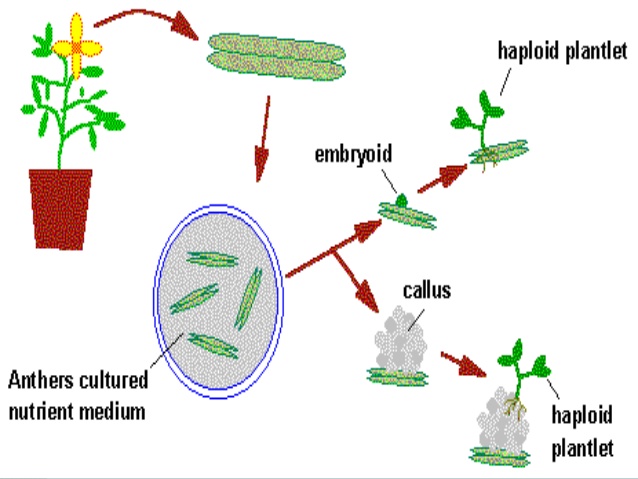 recessive mutations is not possible.

It is much easier to culture whole ovule than to isolate a single embryo, especially in small-

Embryo production is a characteristic feature of the flowering plants. However, such structures (embryoids) have also been artificially induced in culture plant tissues, beside zygote.

Zygotic embryo: It is formed by the zygote.

Non zygotic embryo: It is formed from the cells other than the zygote it is of following types

Generally somatic embryos called embryoids are similar to zygotic embryo except they originate from somatic cells and a larger in size. 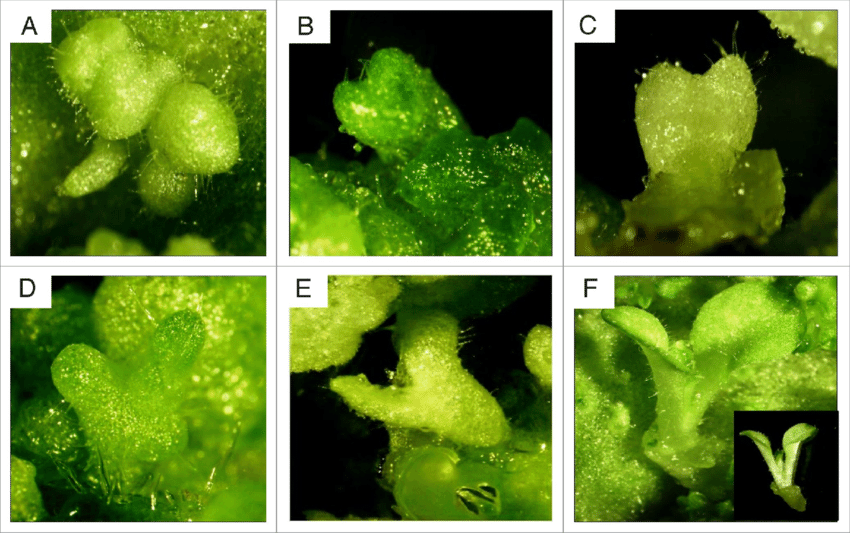 “Next” Importance of Tissue culture